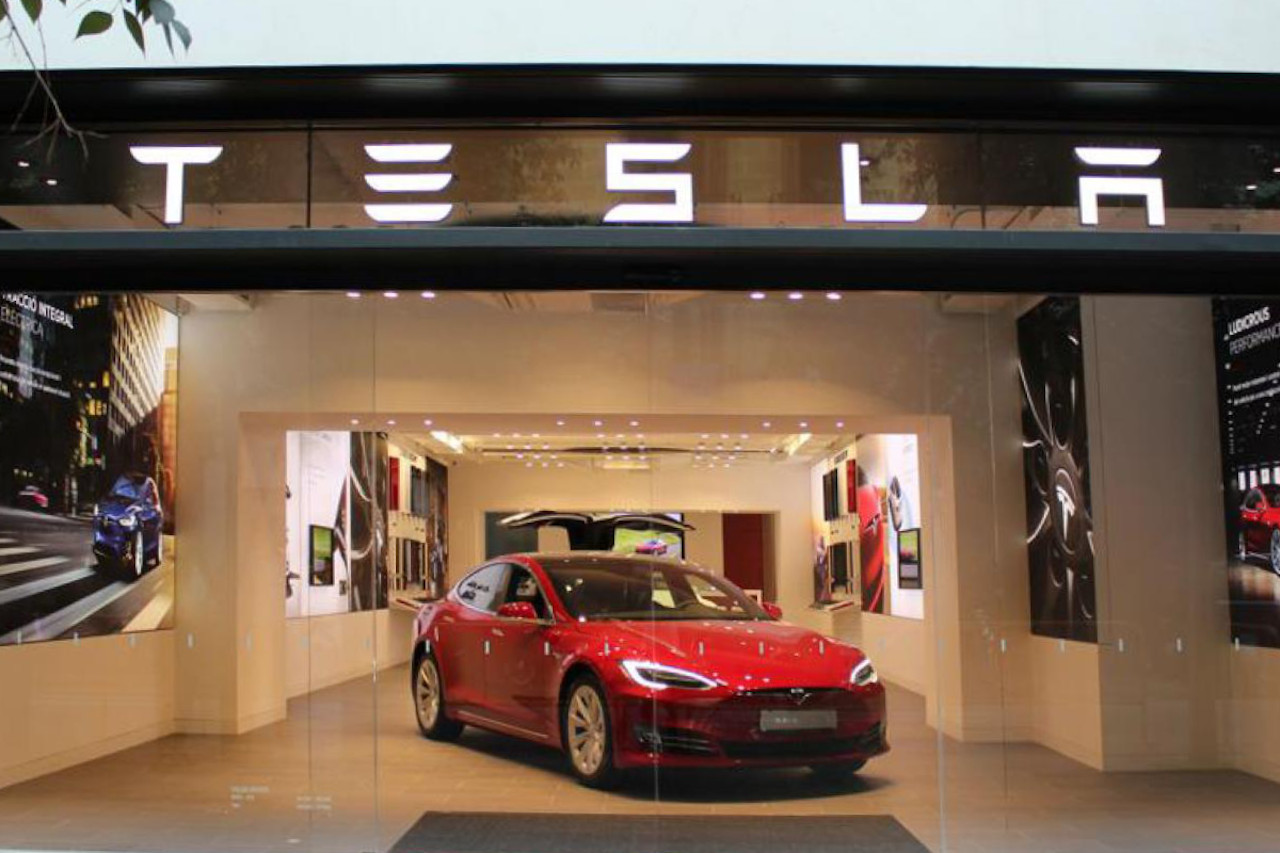 The future of the Swiss watch industry probably involves a radical shift from a retail-intensive model to a supply-intensive model. For insiders, it means that our competitive research will become slightly more data-based than human-based, even if we need human intervention to interpret data and make decisions.

Don’t get me started on smart watches, we’ll cross that bridge when tech companies learn to make luxury watches that actually sell (The gold Apple Watch is dead).

Currently, the Swiss watch industry uses a slow system that involves several middlemen (distributor, agent and retailer) who share the risk and therefore also ask to share the profits. This creates several problems because 1) it inflated the price and 2) most CEO’s focus on the selling-in (selling to the middlemen) which determines their bonus, when what really matters is the selling-out (the end customer buying the watch).

Brands and distributors try to second-guess what style will work, and it is a problem when it doesn’t work because 1) retailers are left with capital stuck in an inventory that don’t sell and 2) they are not allowed to give huge discounts if they want to remain an approved dealer. This is why there is an unofficial “safety valve” such as the Grey Market.

In the textile industry, Spanish company Inditex has achieved success with a highly responsive model that is supply-intensive. Manufacturing takes a very short time, so they have put up a system where the performance of products is measured during the first weeks of release, and that information is used to manufacture only what sells. So Inditex has very little redundant inventory.

In watchmaking, the shortest time to make a new product is 6 months. And that’s if one takes a few shortcuts. So an Inditex supply-intensive model would be impossible to implement, but all those Kickstarter brands show that if one knows how to ask the customer what they want, they will vote with their wallet and leave one with very little redundant inventory.

The solution that a few industry insiders agree upon is that retail stores should become showrooms like Tesla locations, which is not the same thing as a mono-brand flagship store.

These showrooms would be loaned products at no cost, and the customer would use the store’s voucher code to order the watch online, thus sending a commission on sale back to the store. This would free stores from freezing capital in unsold inventory, and it would allow to apply lower markups and avoid producing redundant inventory.